Jacob Pedrana on the Albacore 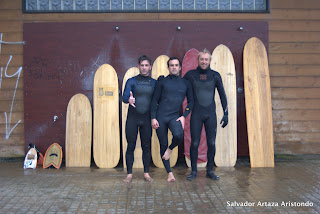 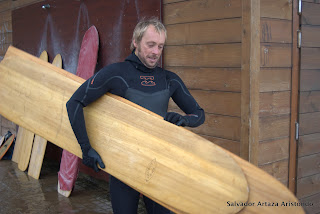 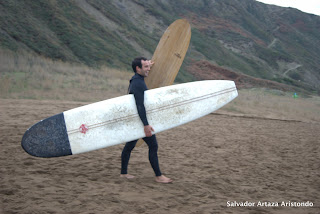 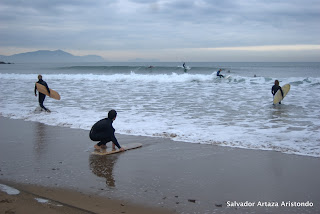 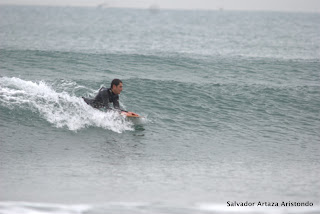 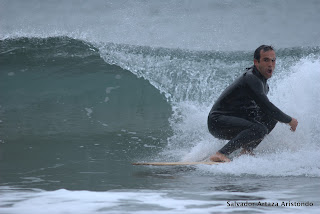 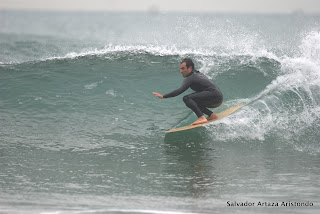 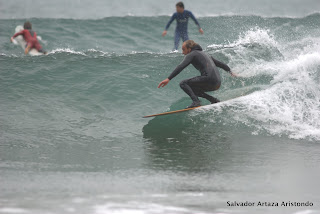 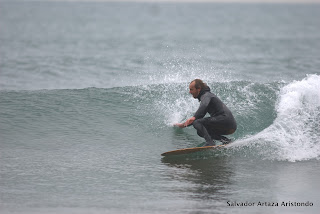 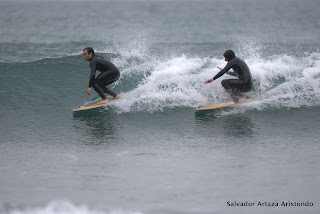 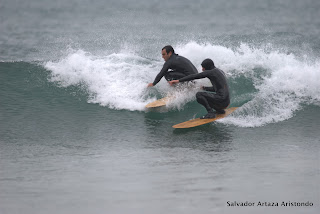 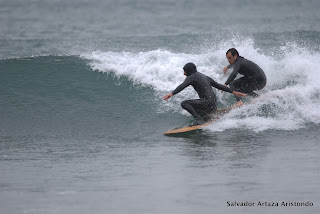 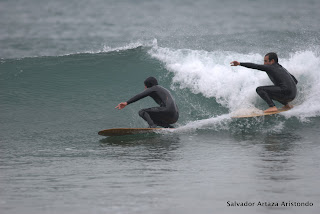 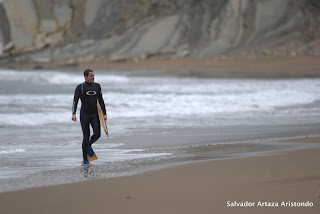 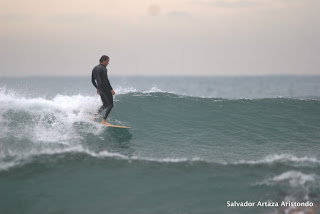 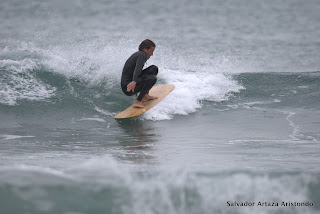 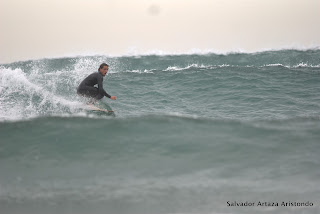 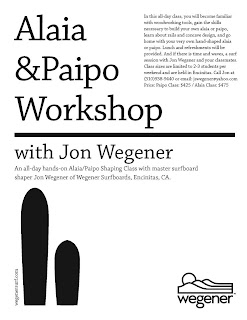 
Alaia from Dirty Habits on Vimeo.

Tom Wegener has been at the center of the alaia movement. 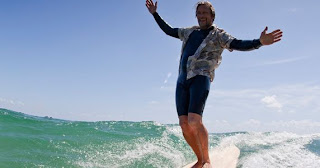 “Tom Wegener’s odyssey with the rebirth of the alaia has led down a path back in history that gets bigger and more travelled the further back it goes.  Tom  will discuss the vibrant belly board movement that went around the world 100 years ago. The little wood body board has been the centre of surfing for a very long time.  Now, with the discovery of Paulownia wood we can make really good belly boards and experience this super fun style of surfing.  Then Tom will discuss the more in depth aqua dynamics of the alaia and how flex, edges and gentle curves work together to hold the wood into a steep wave’s face.”

Nathan Oldfield: The Heart and the Sea'

God Music from 'The Reef' starring Ryan Burch from Jon Frank on Vimeo.

In his most adventurous project to date, Richard Tognetti takes musicians and surfers to the rugged surf coast and tough desert landscape of northern Western Australia to create a new performance piece at the intersection of music and nature.

Together they’ll create a performance using music and film to further delve into the links between surfing, the ocean, landscape and music previously illuminated in Musica Surfica and The Glide.

The Reef is a co-production by the ACO and Tura New Music, created at Ningaloo Reef in May 2012. 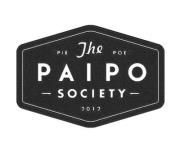 The Paipo Society. A collective of waterborne individuals who enjoy riding Hawaiian-style wood paipos. Their mission is to get every surfer to add a paipo to their quiver.

In the segment of Rabbit's Foot-ery, Byron Bay local Ari Browne puts it down it on the 6th version of the Rabbit's Foot at a quick sunrise session before the day's responsibilities set in. In this one, the nineteen year old Mr.Browne is surfing at Lennox Head after no more than 8 sessions in varied conditions over two weeks...Stoking!

Ari is one of the coolest and most potential-ridden people I've met in my travels and rides this design beautifully. I'm really pleased that he now owns this board, as they seem to have a pretty solid connection from the go!

Seaglass Pro Finless at the Noosa Festival of Surfing Round 1

The Rabbits Foot by Ryan Lovelace